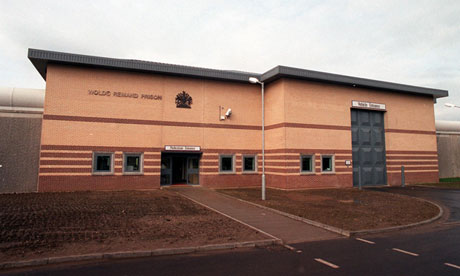 The chief inspector of prisons has criticised a G4s-run privatised prison for high levels of illegal drug use and significant inmate idleness as its contract is put out to competition.
Posted by jailhouselawyer at 9:30 AM