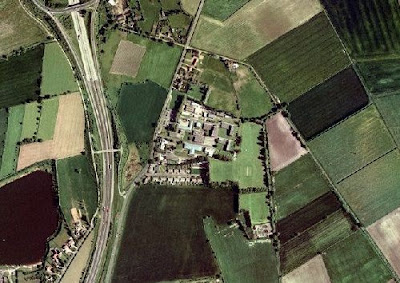 At approximately 10.45am, I received an email from Old Holborn seeking assistance in tracking down the whereabouts in the penal system "The Stig" is located. OH did supply his last known address, which was helpful as a starting point. Two phone calls later, the first did not elicit the required information, and prisoner number XP5810 Nazir Ahmed was tracked down to HM Prison Moorland (part of the open penal estate) near Doncaster. He was transferred from HM Prison "Doncatraz" on 26 February 2009.

At 11.15am I emailed the results of my inquiry back to OH. He posted an update on his blog.

At 12.26pm, I am informed that the Prison Service is conducting a security inquiry, into Serco (formerly Securicor) the private contractor which operates "Doncatraz", to determine who and why security details about a serving prisoner were leaked to Jailhouselawyer a former prisoner and blogger.

I recall when Phil Wheatley (Director General of the National Offender Management Service (NOMS)) was the No1 Governor at Hull Prison and a prison officer was complaining about my breach of security, Phil Wheatley replied: "He's driven a horse and cart through it!". 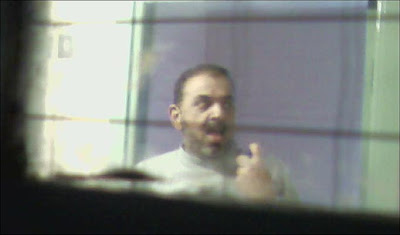 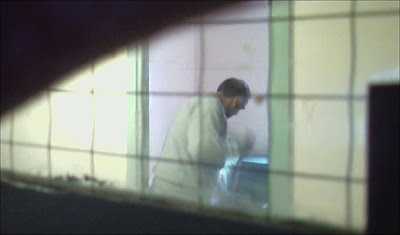 What is it about prison that Lords find so attractive? 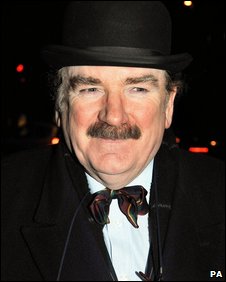