Domestic violence is ok if committed by a judge!

Domestic violence is ok if committed by a judge!

Judge gets probation for beating his wife 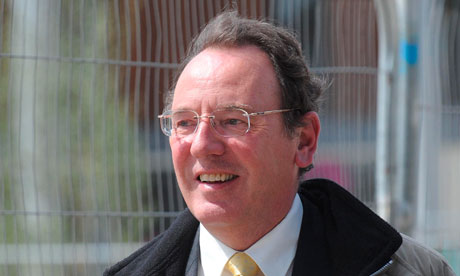 "A high court judge has been put on probation and ordered to pay £5,000 costs for a "dangerous and unpleasant" attack on his wife.

James Allen QC, 61, who sits as a deputy in West Yorkshire, was convicted after police and a doctor challenged his claim that his wife punched her own head in frustration after a row".
Posted by jailhouselawyer at 9:56 AM